« back to search results
Download Add to Lightbox Add to Cart
Image 1 of 1
Tumacacori-Mission-Arizona.jpg 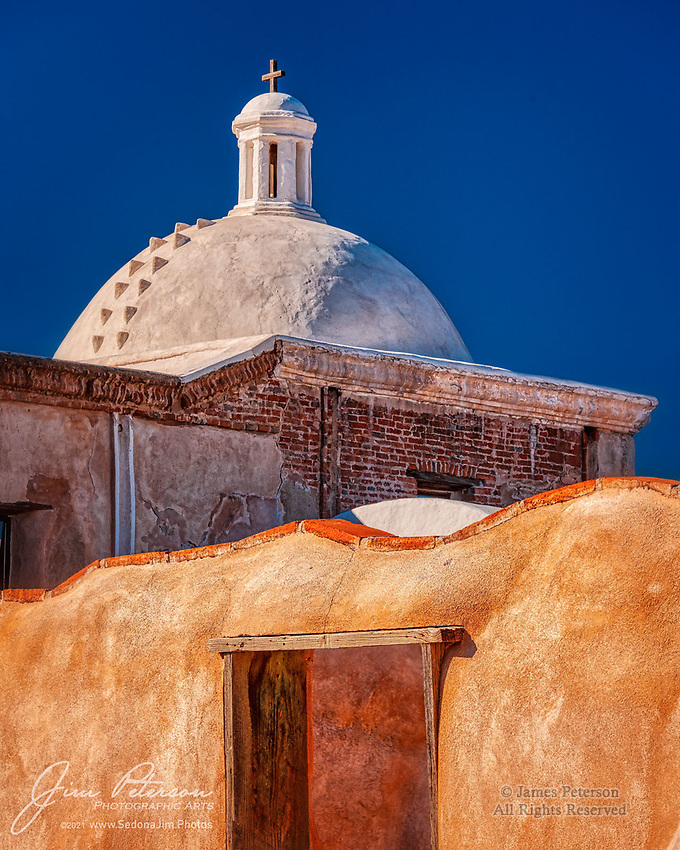 Tumacacori Mission, near Tubac, Arizona. Mission San José de Tumacácori was originally established on the eastern side of the Santa Cruz River in 1691 by a Jesuit priest – but this is not the original structure, nor is it on the original site. The Pima rebellion of 1751 forced the mission to be rebuilt on its present site, just west of the river. A century later, it had been abandoned even before the Gadsden Purchase made it part of the Arizona Territory in 1854, and for the next half century it was unused and fell into ruin. It was then designated Tumacacori National Monument by President Theodore Roosevelt. Subsequent preservation efforts have restored much of the original, classic structure.